I used to have a long commute to work every day, so my chief companion quickly became my car stereo. It took about a year, but I ended up rage-quitting local radio stations completely once I realized that my local “hard rock” station was garbage and that my local “alternative” station was basically folk music garnished by seemingly mandatory Pearl Jam songs. I bought Sirius XM to alleviate all my radio woes, and immediately fell in love with a channel on there called 1st wave.

Whenever I tell folks that I’m into 80’s new wave music, I think a lot of folks assume I love bands like Hall and Oates or something, but honestly I’m only really into that late 70’s – early 80’s scene that sprang up (mostly) in the UK – great news, that’s what they play! I think one of the first times I was listening to 1st Wave Dave Wakeling (of the English Beat and General Public) was on a talk show segment hosted by Richard Blade and I immediately realized just how much I loved the band, and my love for ska was re-energized. 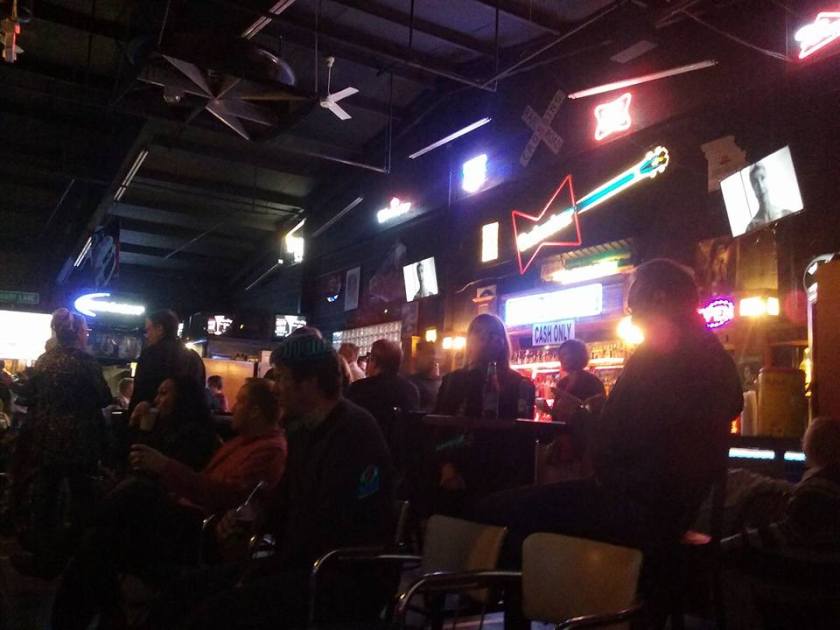 Readers may recall a while back I was talking about “trying to see more bands on my ‘musical bucket list'”, so when The English Beat popped up on my Jambase page I had to immediately snag some tickets. I’ve always been a fan of ska music, so getting to hear one of the pioneers of the 80’s second wave of ska/two-tone/reggae was definitely something I’ve wanted to do. Some of these bands rarely come over to the United States anymore, but the good news is that Dave Wakeling happens to live in California, so he tours here all the time.

Before I get into the show itself, I wanted to talk about the venue the show was held in, Knuckleheads Saloon in Kansas City, MO. This was my first time at this venue, and I was really impressed. I’m not a big blues aficionado, which is the style of music most featured at this venue, but I’d love to come here again –  I’ll have to keep an eye out on acts coming in from time to time. This is a promotional ad, but shows off the Place better than I could attempt to describe it.

The compound is made up of a number of venues, with our concert taking place in “The Garage”. This was a roomy music hall with standing room at the front and back, a bar, and some tables – since we arrived early we were able to score some choice table seats.

The supporting act for this show was a local band called Deco Auto which is a power pop band in the vein of a lot of those early 90’s alternative bands that used to get tons of radio play like Weezer and Superchunk. While their music isn’t really my standard listening, they were pretty good even though they had a few technical difficulties during their set. For a few of their songs, one of the vocalists was sadly muted lower than she should have been so we really couldn’t hear the full impact of their music. The highlight of their set was a cover of the Blondie Song “Hanging on the Telephone”, which is always fun to listen to.

Oh wait, you thought you had seen all of my crappy concert pictures in previous posts, think again – this is a snap of Deco Auto doing their thing. 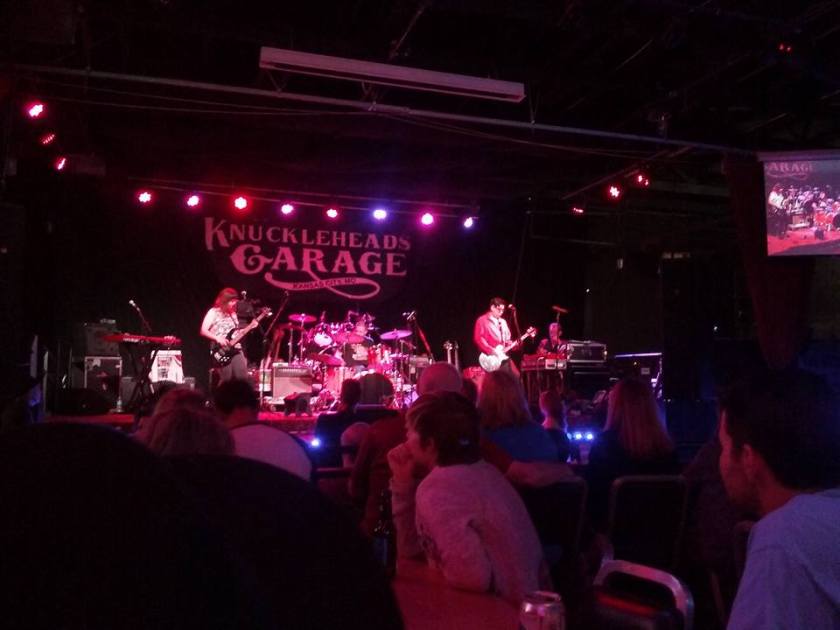 Next up was the main event – finally getting to see The English Beat live! Honestly the band shows absolutely no signs of loosing any steps – the music sounds every bit as good as the original albums from 30+ years ago. The set-list was the following:

Rough Rider, The Tears of a Clown, Hands Off…She’s Mine, Twist & Crawl, Rude Boy Skank, I’ll Take You There, Save It for Later, Whine & Grine/Stand Down Margaret, Too Nice to Talk To, Can’t Get Used to Losing You, Sole Salvation, Tenderness, Ranking Full Stop, Mirror in the Bathroom

There was a LOT of music from their first album which coincidentally is my favorite album of theirs due to the heavy ska and reggae influence. later albums somewhat shifted to arena rock, which is good, but the older stuff is my preference. conspicuously absent was the song “I confess”, perhaps one of their biggest hits, but I’ll gladly trade it for “Tenderness” from General Public.

This iteration of the band is Dave Wakeling on vocals, Nucci Cantrell on drums, Matt Morrish on sax, Kevin Lum and Minh Quan on keyboards, King Schascha on vocals and MC duty, and Brad Engstrom on bass guitar. For those unaware, there are actually two touring versions of the band going around – one helmed by Wakeling and another helmed by Ranking Roger, former bandmate of Wakeling’s in The English Beat and General Public. It seems as though there is no bad blood between the two, as the band originally broke up because the rest of the band wanted to stay in the UK and joined the Fine Young Cannibals, Wakeling moved to the US at some point and it was simply too hard to be a band at that point. Both Roger and Wakeling wanted to tour as themselves, but were always labeled as “The English Beat” so they embraced it.

The cool thing is that both singers bring a bit of a different flavor to the music, so having new albums coming out from both bands this year is a blessing for fans. I recently picked up Bounce, the new album from the UK version of the band – hope to review it on here at some point.

All-in-all, I had a blast at this show, and hope to get to see the band again next year as they release their new album Here We Go Love. I was also glad to see that despite the age of the band there were fans at the show from pretty much every living generation in attendance. I keep thinking that we’re long overdue for a fourth wave of ska music to get big in the US, seeing so many people supporting a band like this makes me hope that’s true. 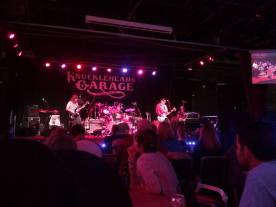 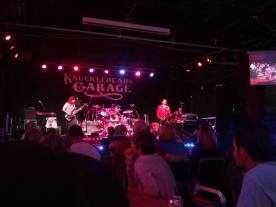 It’s been a few weeks since Planet Comicon, so this week Stephen discusses the rich convention schedule that has been popping up in Kansas City, MO in recent years. A big emphasis is placed on the fact that KC is turning into a place to meet a lot of the Doctors from Doctor Who!