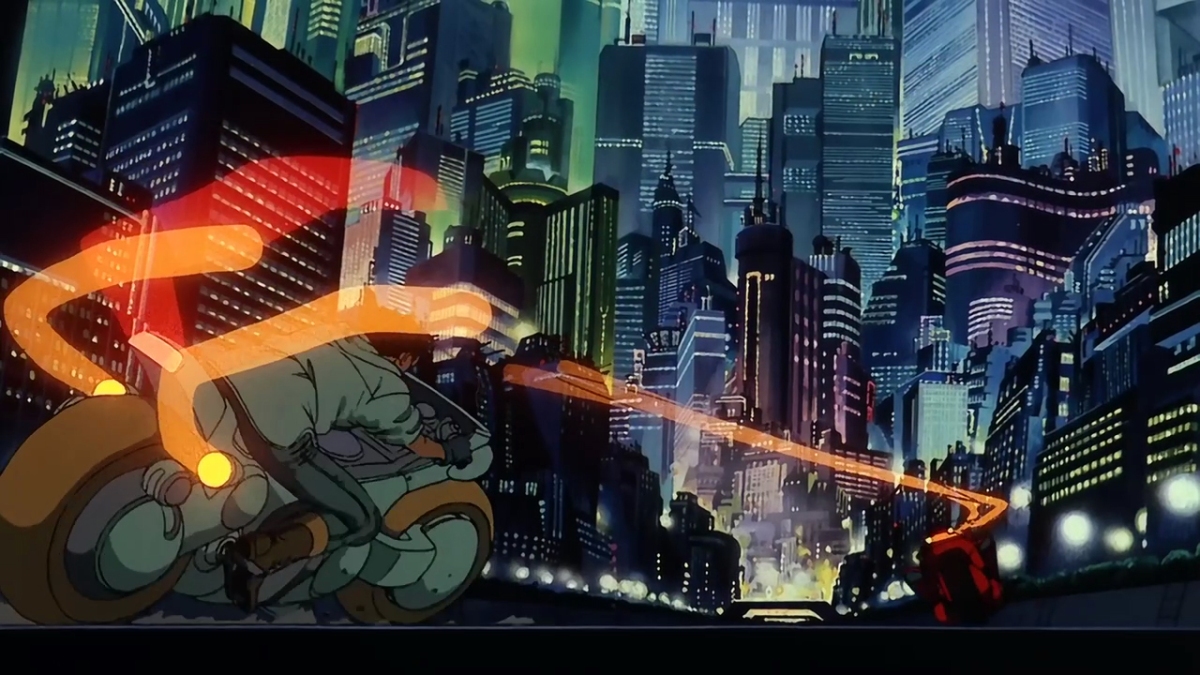 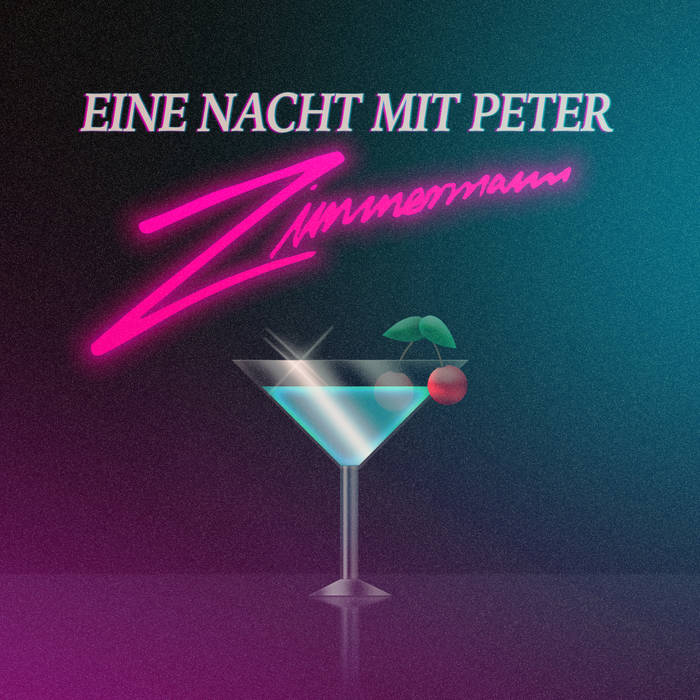 One thing that often confuses folks about my musical tastes, is that I am huge into both metal music and 80’s New Wave music. I might wear metal shirts and a patch vest to concerts, but I almost entirely listen to Sirius XM 1st Wave in the car commuting to work. These are two genres that seem to clash a lot, but I can always make it work in my head, and that’s all that matters. In the past few years, I have been blown away by a “new genre” that goes by many names – some call it Outrun, Others Retrowave, or even Synth-wave. I would consider Retrowave (my preferred term) to be the logical conclusion of 80’s synth music if acoustic guitars and grunge rock hadn’t nearly sent the electronic synthesizer to music heaven alongside the harpsichord and lute. This isn’t merely a nostalgia kick like some regressive genres can be, yeah it’s there but a lot of this never really sounded the same way in the 80’s, and thankfully that’s not what it’s going for.

I plan to cover more Retrowave stuff in the future, so if you like this keep your eyes peeled!

So, the topic at hand is one artist I have particularly fallen in love with – a German musician named Peter Zimmerman. In particular, I absolutely love his re-toolings of anime themes, some that have been so drastically altered to be entirely different songs than before, and usually it’s for the better somehow. One of my absolute favorites (which I will drop the video below) is a remix of one of the songs from Akira (Kaneda’s theme) turned into an Italo Disco song. Akira has an amazing soundtrack on it’s own, performed by a huge musical collective called Geinoh Yamashirogumi. Utilizing percussion instruments like marimbas and xylophones, there really isn’t anything else out there like it unless you get some actually tribal music of some sort. Zimmerman has taken this track and altered it ever so much into one of the best things I’ve heard all year!

Another favorite of mine is this gem, a remake of the opening them for an old school anime called City Hunter. dubbed Mikkori Chan, this new version is very energetic.

Next up is a track using a song made up of a few different samples, but I believe the majority of it is also from City Hunter Despite the Bubblegum Crisis video here.

And I could keep posting these, but I’ll do just one more. This track is comprised of one of the themes for Megazone 23 merged with another from Venus Wars.

If you want more, check out the following links: