Here’s an Interesting Thing From The New Yamato 2202 Trailer

A brand-spanking-new trailer for Uchū Senkan Yamato 2202 (Space Battleship Yamato / Star Blazers) just went up, and it looks pretty great. I confess that I have yet to finish the previous Yamato 2199 series as I was holding out hope that the American rights holders would eventually release everything over here eventually. Instead, they seem to be doing a Harmony Gold-styled rights squatting and have all but abandoned the project, but alas I’m used to going to weird lengths to watch my obscure anime that I enjoy.

I have no idea what this trailer says in Japanese, but one thing sticks out to me – that bad guy looks exactly like The Earl de Darkwood, the main antagonist from Daft Punk and Leiji Matsumoto’s Interstella 5555. Granted Matsumoto has common design tropes that he (or the directors using his ideas) use in every property – like a character that always is a waif thin woman with blonde hair (Maetel clones), or a man with a scar across his face (Harlock clones). But seriously check this out: 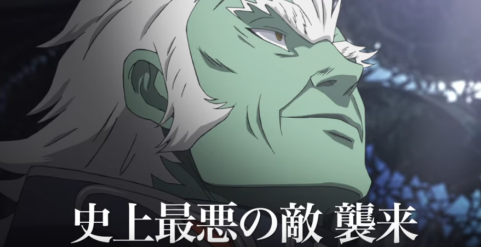 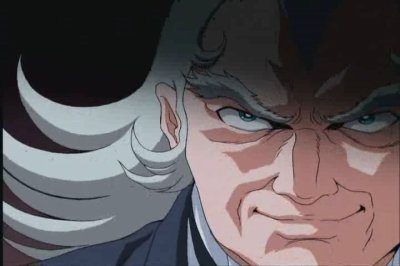 Unless the Earl has Hulk powers, I think it’s safe to say it’s a coincidence, but I’d be floored if they somehow had something to do with eachother.