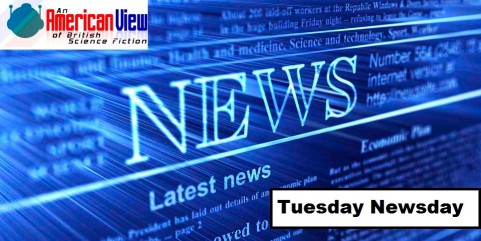 Last week was a rough week for science fiction fans as we lost the legendary Leonard Nimoy and ALMOST lost Harrison Ford a few days later. I don’t think I’m the only one that breathed a huge sigh of relief on that one. I don’t have much to say to start out this column that isn’t somewhat off-topic, so I’ll just go for it.

I know the critics hated it, and want the movie to bomb (One wonders if it’s because Neil Blomkamp is going to work on an Alien Sequel and critics are using this film to “prove” he’s a failure and not worthy?), but we (my wife and I) walked out with smiles on our faces. If you were a fan of Blomkamp’s other films (District 9 or Elysium), you’ll enjoy it. The general disdain for the film seems to follow these three rules:

1) “It’s too bloody, I thought it was a kid’s movie” which is an incredibly stupid reason to give a movie a bad review. It reminds me of when Pan’s Labyrinth came out.

2) “Die Antwoord play horrible people” – that’s one of the main points of the movie – Chappie’s parents are horrible, but he overcomes their influence to become a hero.

3) “it has a political message” where did all of these people come from that forgot that sci-fi used to be all about political messages? Do they think everything is going to be Star Wars? Did they forget about things like Day the Earth Stood Still, Twilight Zone etc…I honestly think that some folks were mad because this movie is largely about transhumanism and that’s a no-no for religious types. This happened with Elysium, a movie Fox news even tried to sabotage.

Note these are the same folks that are hailing American Sniper as the greatest film ever made for reasons that definitely are not related to politics or anything….sigh

It wasn’t perfect, but I have to wonder if we saw the same film the critics did. Blomkamp is like the new Ridley Scott – a genius when it comes to ideas and visuals, that the critics all loathe for some reason. If you want me to rant more about people not understanding Neil Blomkamp’s films check out my defense of Elysium.

anyway, here’s your headlines for the week! 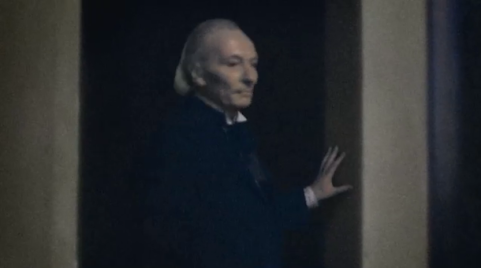 “For the first time this semester, Anthony Rotolo opened up his ‘Doctor Who’ in the Digital Age class to the public Monday night. Anyone could come out to the Palace Theater and join the class for free.

About 200 people came out and Rotolo estimated about half the crowd consisted of registered students, while the other half was new.” 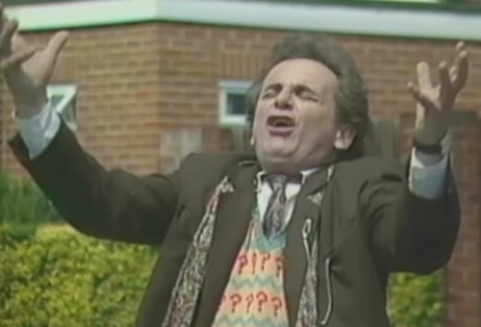 Official Doctor Who Umbrellas on Sale

“Our best-selling Fourth Doctor Scarf keeps the winds at bay. Our Fifth Doctor Jumper will make sure you’re toasty. And now, our new Doctor Who umbrellas will keep you dry whether you’re on Marinus, sheltering from the siege of Trenzalore, or under the Earth’s overcast skies. All of time and space; everywhere and anywhere; every star that ever was… Where do you want to start?” 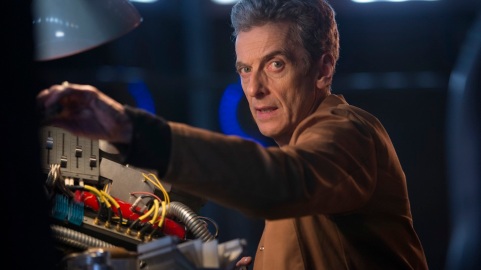 “Red Nose Day comes along every two years and combines two very British things: having a laugh and helping others. Specifically, the event looks to raise money for in need in the U.K. and in Africa. As part of Red Nose Day, a program called Comic Relief begins its marathon broadcast on BBC1 next Friday March 13, starting at 7:00 p.m. GMT. The Doctor Who team has done a sketch or made an appearance on the show since 2009.” 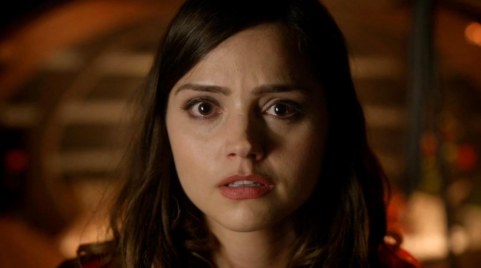 “Series eight closing episode, Death In Heaven, had been due to be the 28-year-old’s last episode as companion Clara to current Doctor, Peter Capaldi, however, here’s what happened in Moffat’s words.” 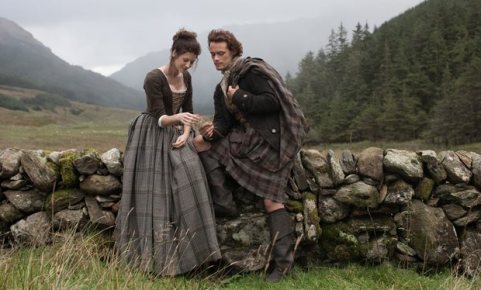 Scottish sci-fi drama Outlander finally makes it to the UK 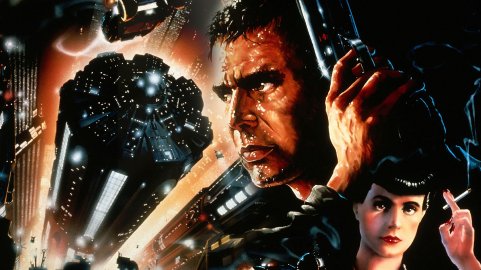 “The new story takes place several decades after the conclusion of the 1982 film, which was based on the Philip K. Dick novel Do Androids Dream Of Electric Sheep?

British director Ridley Scott, who was behind the camera for the 1982 dystopian neo-noir movie, will serve as an executive producer on the sequel.”