Here’s Your Saturday Links for 8/16

“An apocalyptic science fiction film showing the world overheating and society thrown into turmoil is about to be released. But this is no modern commentary on global warming and war – the film was originally shown in 1961. The Day The Earth Caught Fire, a pioneering production and scathing indictment on Cold War posturing, has been rescued from the archives and digitally restored for public release….”

According to The Independent “Science fiction and fantasy is a broad church, and many who preach its tenets might not be wholly aware that they are doing so.” 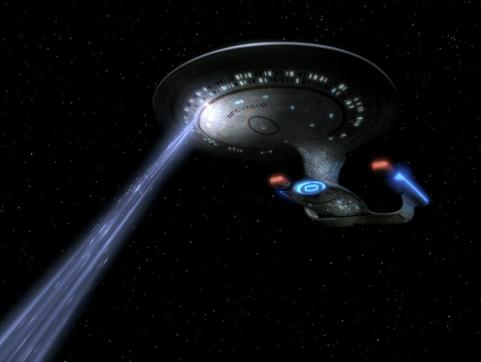 “Tractor beams – invisible tethers which pull space ships into cargo bays through no definable mechanism or physical law – are the latter. Or they were. Researchers at the Australian National University say they have developed what amounts to a tractor beam which is capable of pulling objects using 3D wave currents. “

Peter Capaldi describes his first visit to the TARDIS set and what it was like to take over the role from Matt Smith.

“A big update came during the Sci-Fi Scarborough convention on Saturday a Red Dwarf panel comprised of Chris Barrie, Danny John-Jules and Robert Llewellyn confirmed the news. John-Jules said that shooting is scheduled to get under-way in October 2014 with a view to being aired on Dave in Autumn 2015.”