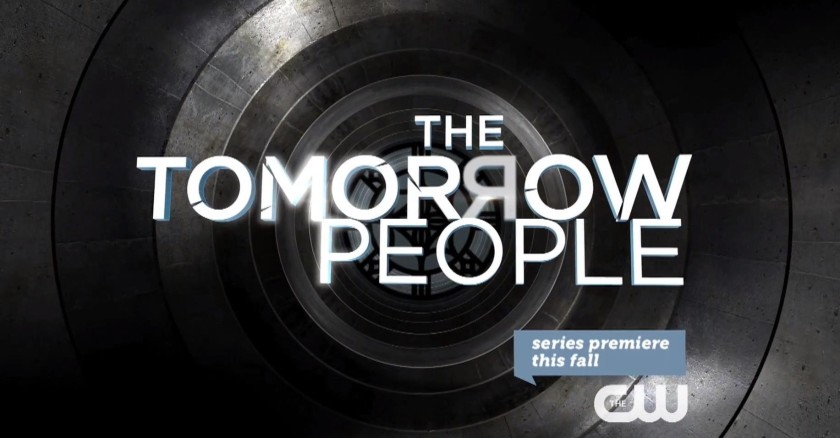 This weekend, I decided to pop a few episodes of the 1970’s classic The Tomorrow People into our viewing rotation. While looking for an episode guide, with cast names and such, I stumbled upon this bit of news coming out of The San Diego Comic-Con and all the fall TV press packs that have been making the rounds. It seems The American TV network The CW is trying to brand itself a hub for Genre TV geared towards a younger demographic. With the success of Supernatural under their belt, and Arrow having a solid first season, it seems the top brass wanted something to compliment Arrow, with The Tomorrow People somehow getting the nod.

This isn’t the first time the show was re-launched over here, as I clearly remember watching the 1990’s series on Nickelodeon many years ago, but that was more of a continuation than a reboot. this U.S. version seems to be a total re-launch of the plot of the 1970’s show:

“This update of the 1970s British sci-fi series stars Amell — aka the cousin of Arrow himself — as Stephen Jameson, a standard-issue teen save for his tendency to wake up in other people’s beds, no matter how securely you shackle him down. Stephen soon learns he is one of the “Tomorrow People,” a super-secret, supernaturally enabled race fronted by Cara and John (played by List and Mitchell). Their adversary is Ultra, an organization of paramilitary scientists led by Dr. Jedikiah Price (Pellegrino)”

I’ve been toying with reviewing U.K. based things that were either remade in the U.S. or vise-versa, and this seems like a perfect test for that. Stay tuned, as this new show premieres in October, let’s hope it’s actually decent. Bonus: Here’s a trailer –